This article deals with the desirability of living in cities and how to improve it.

Would You Live Here? Exploring What Makes A City Desirable

As long as cities have been around, there’s been one pressing question central to their future: “What makes urban areas desirable?” Over half of the world’s inhabitants live in cities and that number is projected to climb over the next decade with more than 5 billion people inhabiting urban cores globally. To prepare for this demand, cities are finding ways to be more desirable, draw in talent, and entice both big and small businesses, all while finding more ways to create equitable living opportunities for all. 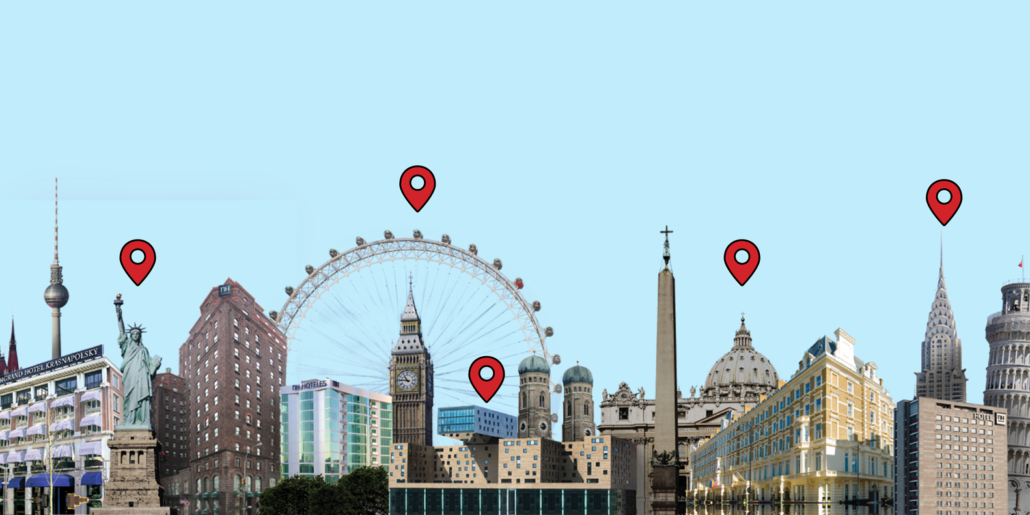 Cities are also facing a new problem- the migration of inhabitants who are heading to the suburbs by the droves since the onset of the COVID-19 pandemic. With a recognition that our highly interconnected and technologically advanced world allows many of us to do our jobs from anywhere, people are reconsidering city life and moving away from their compact quality of life that comes with a large price tag. More recently, major companies in the tech industry have announced that they will move some of their US-based operations out of the severely overpriced Silicon Valley in favor of up-and-coming Austin, Texas. The financial services industry has followed suit, stating that some of their jobs will be relocated away from New York City to Miami, Florida. Both Miami and Austin have two major policy factors in common- neither have income taxes. This even further begs the question of what qualities of booming urban centers make some more desirable, and others less so both in terms of public policy and ability to implement designs that plan for urban growth while also maintaining a sense of self-identity. 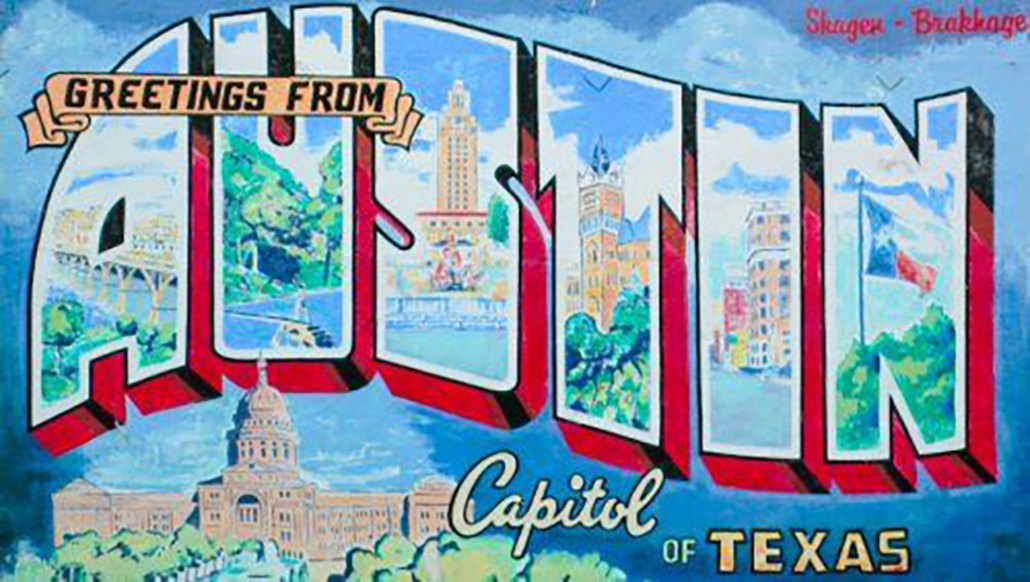 For many, an urban way of life has its serious drawbacks, and to make city life both more attractive and attainable, there needs to be a common framework that designers and policymakers can utilize. To understand what makes a city successful, its performance needs to be measured in a way that reflects its unique cultural and design aspects, social conditions, and economic opportunities.

Take for example Austin, Texas. As mentioned earlier, it’s a city that is becoming increasingly popular and is experiencing exponential growth in its population over the last few years. But what makes the city so desirable for individuals? Back in 2019, Forbes took a deep dive into all aspects of the city and questioned if it was the best place to live in America. What they discovered is that there are a few things Austin does right. First, it encourages business growth and has dubbed itself a hotbed for tech startups and incubators. It’s where many large companies, including Apple, Google, Facebook, and Oracle have opened up hub offices, without being a threat to smaller companies that receive almost one billion dollars annually for venture capital investments. 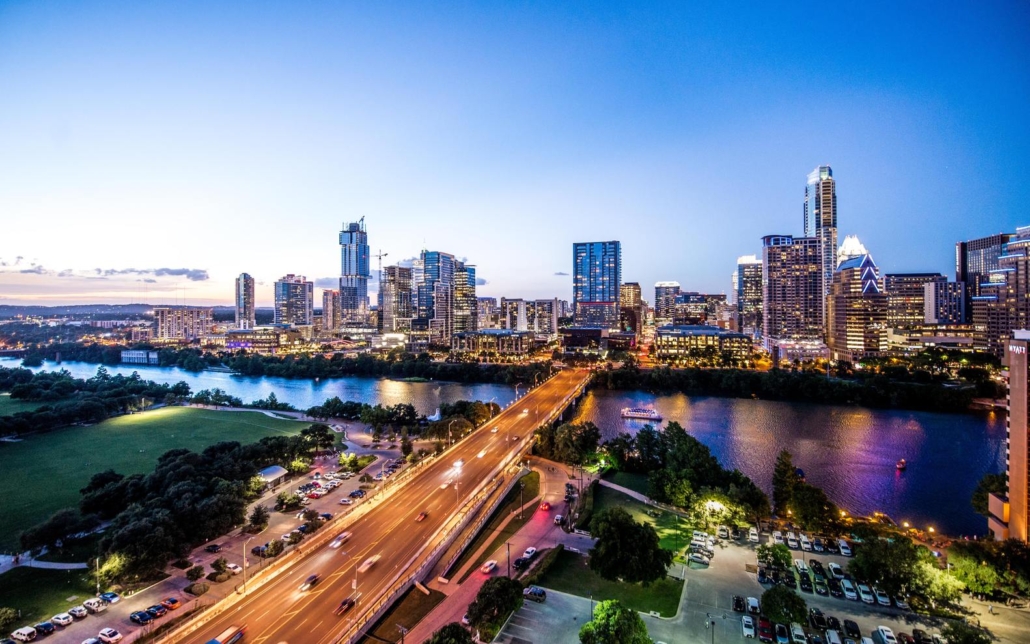 In terms of design aspects, Austin prides itself on its local flavor and promotes small businesses through its “Keep Austin Weird” motto. The city is founded upon its quirkiness and its community of musicians and artists that developed its uniquely identifiable culture, and so far, has been successful in keeping that essence at the core of the built environment. Real estate development is also on the rise, with BizJournals reporting a mix of dozens of new skyscrapers in the works along with the redevelopment of existing neighborhoods as a way to increase housing density so that prices can remain low. The city also successfully utilizes the Colorado River that runs through it as a source of entertainment, with heavily curated parks and landscape features that line it in a pedestrian-friendly way. The city’s policymakers have also created urban guidelines for Austin that outlines their vision for the future with their goals centered around wellness, safety, economic opportunity, and the promotion of civic engagement through street-level activity, well-designed buildings, cultural centers and festivals, and public art installations. All of these factors are what makes Austin such a desirable city, and why it’s population is expected to increase to 4 million residents by 2040.

Urban desirability doesn’t happen organically. In fact, its a carefully well planned and thoughtful set of guidelines that first attract people by making itself a cultural destination, and then enticing corporations through fiscal incentives to begin business there, bringing in talent and people who can help contribute to making a city great. While Austin is just one example of a city that’s on the rise for its appeal, many others around the globe are using the same strategies.

Want to join the discussion?
Feel free to contribute!